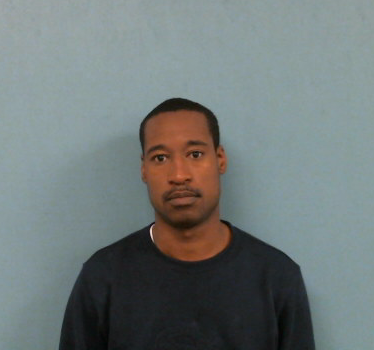 A LaGrange man has been sentenced to 20 years in prison, followed by 10 years on probation for dog fighting charges.

According to a news release from Herb Cranford, district attorney in the Coweta Judicial Circuit, Demetris Deshan Kennedy, 32, of LaGrange, was convicted by a Troup County jury in February on three counts of dogfighting, three counts of possession of firearm by a convicted felon, one count of theft by receiving stolen firearm and one count of possession of marijuana with intent to distribute. Kennedy was sentenced on Monday.

“We are pleased that this illegally armed animal abuser was held accountable, and hope that this resolution sends a message to those who operate in the dogfighting underworld that District Attorney Herb Cranford’s offices will seek appropriately stiff sentences to such depraved conduct,” said Assistant District Attorney Jack Winne.

At the trial, evidence showed the charges were from several months of investigating Kennedy, which culminated in the execution of a search warrant on Feb. 22, 2019, at 123 Bonaventure Drive in LaGrange.

Although Kennedy was not at the house at the time of the search, a previous news release from Cranford’s office said investigators seized three firearms, including a .9mm Glock pistol, a .223-caliber Anderson Arms AM-15 and a stolen .40 caliber Kel-Tec Sub0-2000.

Additionally, body armor, ammunition and about 11 ounces of marijuana were found.

In the backyard of the residence, investigators found five pit bull-style dogs, each chained to the ground with logging chains. In a shed, dogfighting training paraphernalia, including a homemade treadmill and a spring pole, were found.

Three of the dogs had relatively fresh wounds consistent with dogfighting, according to the news release. Also, the logging chains that tethered the dogs to the ground weighed more than 10 pounds. The news release said Kennedy had two prior felony convictions in Troup County Superior Court involving drug distribution, including a 2009 conviction for sale of cocaine and possession of cocaine with intent to distribute and a 2007 conviction for sale of marijuana.