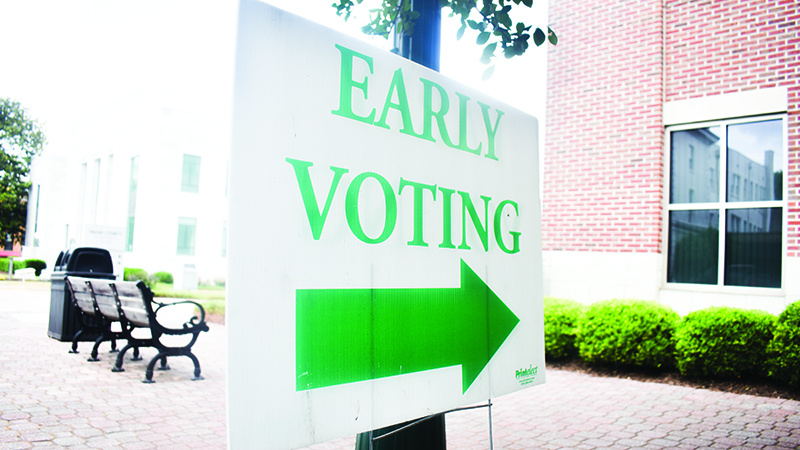 Monday, May 23, is the last day to vote early before election day.

Early voting will continue through this Friday, June 17, at 5 p.m. For those voting by mail, the mailed ballots must be returned to the Troup County Government Center by the end of Election Day on June 21 from 7 a.m. to 7 p.m.

Any questions or concerns should be forwarded to the Troup County Elections & Registration Office at (706) 883-1745.