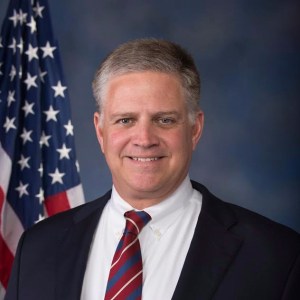 The overturning of this landmark case ends the constitutional right of abortion for millions of women, putting the decision in the hands of states.

In the official court document upholding the Mississippi case, the dissenting judges wrote: “With sorrow for this Court, but more, for the many millions of American women who have today lost a fundamental constitutional protection we dissent.”

This decision takes the constitutional right to abortion out of the federal courts and puts the power of determining abortion access in the hands of the states, many of which already have “trigger laws” in place to restrict abortion access.

In Georgia, a bill was signed by Gov. Brian Kemp in 2019 that would ban abortion once a fetal heartbeat can be detected, about six weeks into a pregnancy.

That law was struck down in federal court in 2020 but an appeals case was essentially waiting to see what the Supreme Court will do.

Now that the Supreme Court has overruled Roe v. Wade, the 11th Circuit Court of Appeals could act to put the law into place.

“The Dobbs ruling appropriately recognizes the Constitution does not confer the right to abortion and gives individual states the ability to regulate the practice,” said U.S. Congressman Drew Ferguson, who represents Georgia’s 3rd District, which includes Troup County, via email. “The Supreme Court is correct in this ruling based on the Constitution and has exercised sound legal rationale.”

The Dobbs he refers to is the Supreme Court case Dobbs v. Jackson Women’s Health Organization.

The case centered on a Mississippi law that banned most abortions after 15 weeks of pregnancy, which at the time violated the Roe v. Wade ruling but was overturned Friday.

Neither responded before press time.